The conference was held in New World Makati Hotel in Manila, Philippines, on 14-15 November 2018 under the theme “Strengthening Islamic Finance in South East Asia Through Innovation, Collaboration and Research“. Secretary Benjamin Diokno, Secretary of the Department of Budget and Management (DBM) officially opened the event on behalf of President of the Philippines, Rodrigo Dutert.

On the second and final day, Mr. Dr. Khoirul Umam, M.Ec became the panelist for third plenary session on Potential of Islamic Finance. Mr. Umam, as panelist, discussed and explored the natural potential of Islamic finance, which is characterized by contractual side and institutional side.

The conference provided a distinct opportunity to discuss many and various pressing issues in Islamic Economics and Finance. In plenary session as well as parallel sessions, more than 80 papers were presented and discussed. The authors of these papers are academicians and post-graduate students from 22 universities around the world.

In the end of conference, UNIDA Gontor welcomed the offer of ICIFE and seven co-organizers from various universities across ASEAN to organize and host the 7th AICIF in Gontor in November 2019. [Atika / Ed. Taufiq] 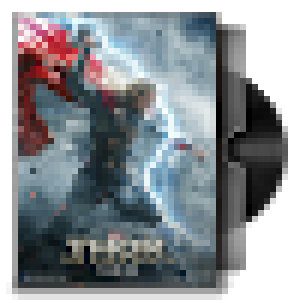